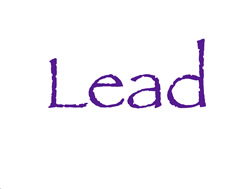 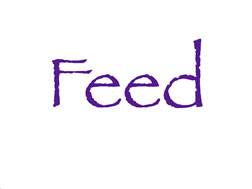 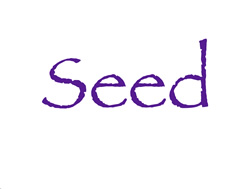 “You will receive power when the Holy Spirit comes on you and you will be My witnesses locally, regionally, and around the world.”

One of the often overlooked aspects of Christ’s miraculous ministry is that He actually left us two sets of famous last words…First, from the cross, fulfilling God’s promise of Genesis 3:15, as Jesus died the death that each of us deserve, He declared the ultimate truth of the gospel: “It is finished!”

But, as we all know, and now GO to tell a dark and dying world… Jesus was far from finished. He rose three days later, defeating death and proving forevermore that He is the Messiah.

From there, Jesus went back to spend more quality time with His disciples and hundreds of other witnesses. But what about when He left for heaven? What did He say just before He ascended into the clouds? Again, Jesus was direct and assertive. He reiterated what He had made clear many times before… His final, famous last words, commissioned all of His followers to be His witnesses to “Find the Lost & Grow the Found.” Consequently, at THE BRIDGE, we have environments and LIFE Groups that will equip and empower mature believers to GO SERVE THE WORLD as Christian LEADERS, FEEDERS, and SEEDERS of the Gospel of Jesus Christ.